The refugee crisis has left its footprint in the North Aegean islands, particularly in Lesvos, Chios and Samos.

The meeting with the “other”, the different, the heathen, minority rights and the meeting of cultures through intercultural education constitute a thematic session of AegeanDocs festival.

The section “Minorities-Roma- Intercultural education” is implemented under the Operational Program “Human Resources Development, Education and Lifelong Learning” and funded by the European Union and national funds.

The films by thematic unit: 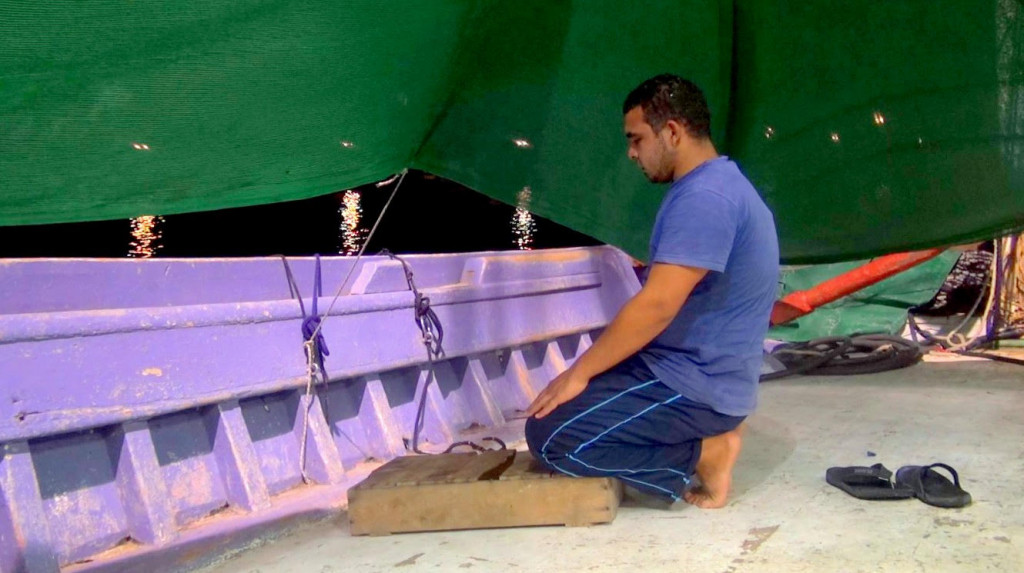 The film follows the daily life and work of an Egyptian community in North Lesvos. How they are living, working, praying, what brought them there from theirs birthplace? An observational documentary where documentary films and social anthropology intersect.

Albanians in Crete, in Attica Indians, Nigerians in Athens. 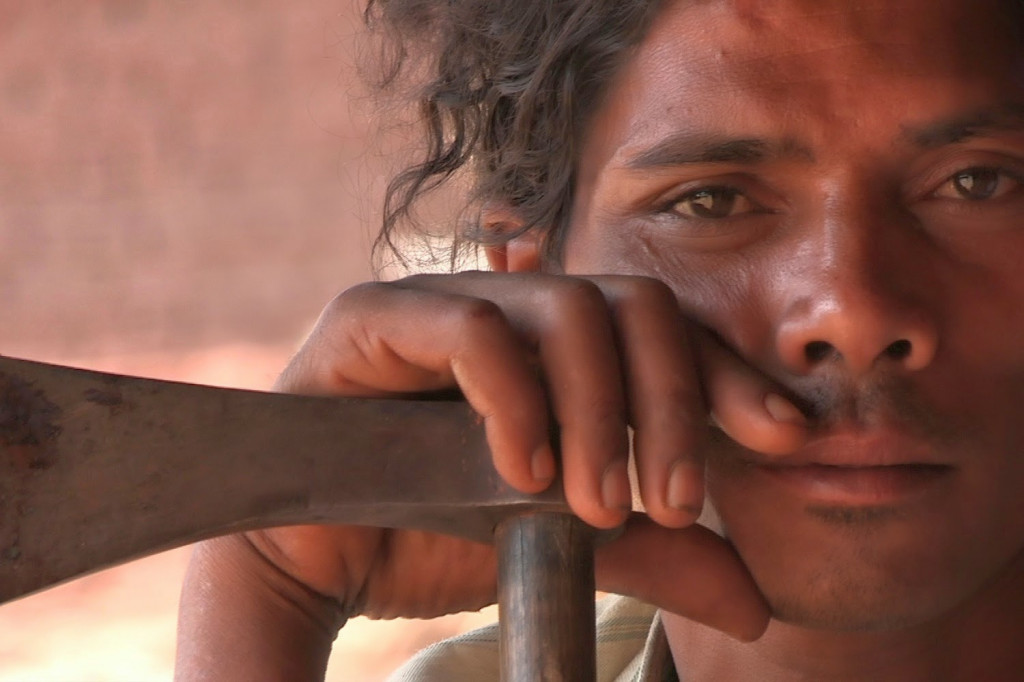 Three short documentary films, which transfer the everyday routine of immigrant communities living for years in Greece, in a way that combines the experience and perception of both immigrants, and Greeks. Following the methodology of participatory video immigrants and Greeks actively contributed to all of the levels of film production of these films. 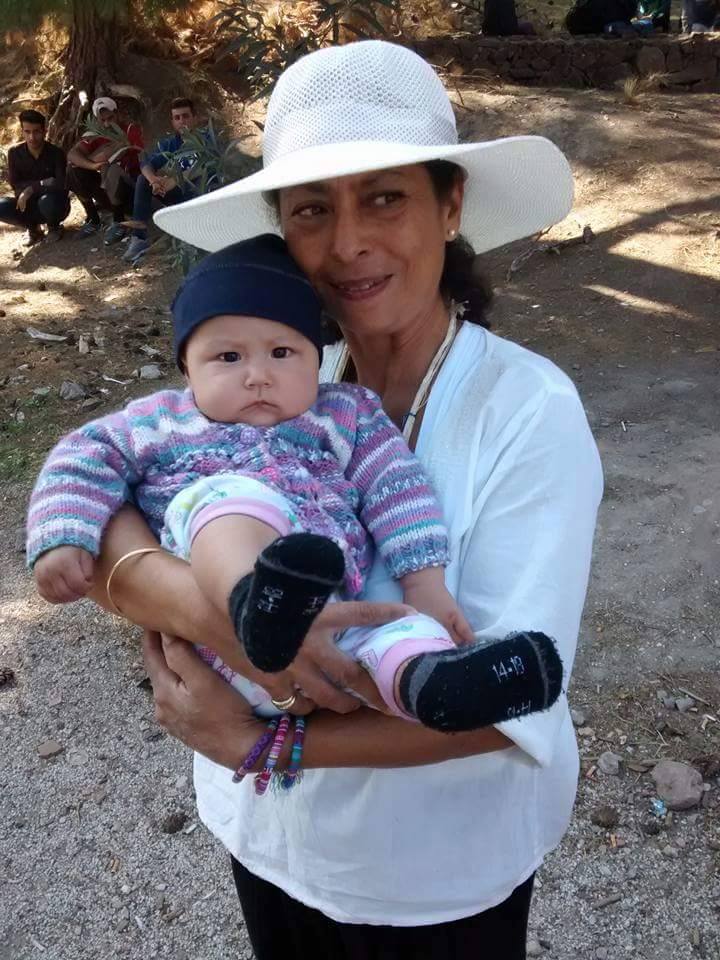 The film follows the choice of a woman, Celina Kyriakou, to act to express her solidarity to the refugees in the “VILLAGE OF ALL TOGETHER” structure, one voluntary collective of organizations and citizens of Lesvos, which operates in a former children camp in Mytilene. There has been created a love and offer community, which hosts vulnerable groups of refugees, gathered and delivered clothes, shoes and essentials, offered medical and psychological support, operating daily  kitchen where volunteers prepare hundreds of food servings for refugees / immigrants / volunteers.

To Kyma – A rescue in the Aegean Sea

“To Kyma. A rescue in the Aegean sea” tells the story of a great feat achieved by a group of Spanish volunteers lifeguards who have moved to the Greek island of Lesvos on the wake of the current refugees crisis. Their full vocation of service, altruism and professionalism have made them beloved heroes in the island and even abroad. They are on a mission: with very small means, they challenge the sea to save the lives of another kind of heroes, those thousands of economic migrants and refugees who cross the Aegean Sea from Turkey to Greece every day by precarious dinghies. It is a dangerous and sorrowful journey, but they finally step European land.

Skala of Sikamineas is a tiny town on the northern coast of Lesvos, Greece. Just a few kilometers off the coast of Turkey. This is a story of that village. A story of a few extraordinary people who could not turn a blind eye when thousands of people fleeing a civil war landed on their shores. People filled with courage and hope, who in a time of need opened their doors and their hearts. Skala is a town of 150 people. Picture that gains 150.000 refugees. Greece may not have the heroes of yore — Ajax, Achilles and Hector — But when the day came, these a few people rose up to face the challenge. And who were they? A few old ladies. A fisherman. A baker and a cross- dressing kiosk owner.  A local priest and a hotel owner. This is a poetic story full of hope, inspiration and possibilities.

In Syria, everyday, YouTubers film then die; others kill then film. In Paris, driven by my inexhaustible love for Syria, I find that I can only film the sky and edit the footage posted. From within the tension between my estrangement in France and the revolution, an encounter happened. A young Kurdish woman from Homs began to chat with me, asking: ‘If your camera were here, in Homs, what would you be filming?’. Silvered Water is the story of that encounter.

Set against the attacks of the ISIS in the Middle East, Alsalech and Jasim from Syria and Iraq, they are detained in the minors prison of Volos with heavy charges of  irregular immigrants trafficking. Their stories unfold in jail and in court, revealing how young innocent refugees fall coercion victims of traffickers, involved in the movement and eventually end up serving heavy penalties while the traffickers themselves continue to operate undisturbed. If the court declared Alsalech and Jasim guilty, their prison penalty could be 25 years.

“They call us gypsies, Roma, they put us all in the same boat. We are not the same race”.

Athanasia, Theodore, George, Chrisoula, live and move in Zefyri, in Menidi and in the wider region. They no longer live in tents and camps, but in a modern urban environment, each according to his abilities. Children and grandchildren are trying to learn five letters. Through short stories they narrate us to their lives, unfolds very slowly each one of them, his own special personality. They become PERSONS with dreams, hopes and disappointments, like every one of us. But with an background that has a particular weight.

“When you have no wings to fly, how would you fly?” Athanasia says in the end.

“Add not subtraction, multiplication not division: another education for minority children in Thrace” 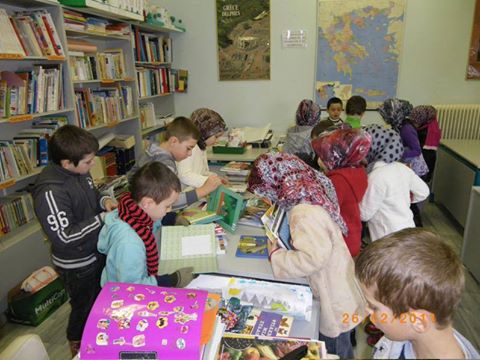 Subject of the film is the path of the Program for education of the Muslim minority in Thrace during the 1997-2007 period.  This path is presented through different perspectives: scientific responsible of the program, many of its main partners, and children themselves or other minority members participated in training actions. This highlights the logic and the aims of the Program, the multifaceted work accomplished within these ten years, important issues, and major changes in which contributed decisively the specific educational intervention. 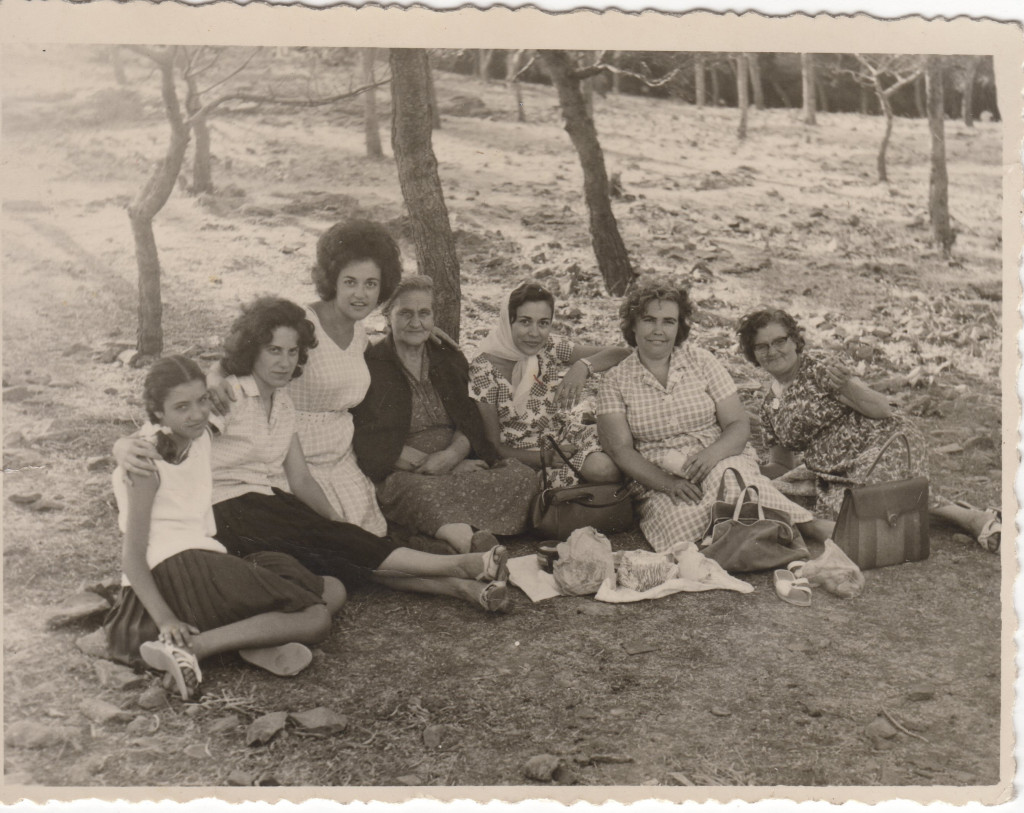 The story of a 67 year old woman, Mrs Niki, refugee in South Africa for 30 years, who has lived the experience of being foreign in a country, lived, from the side of white people, the apartheid,but felt the need to meet and understand the culture of the black people. When she return in Greece she felt foreign in her own country. She returned to school through evening schools structures and Second Chance Schools – Sde Mitilinis. In those school she was both with Greek and refugees. Her double experience – foreign in South Africa / foreign in her own country – is useful to the directors in order to penetrate the problem Migration and Minorities and document the social contribution of lifelong learning structures not only on the personal development of beneficiaries, but also to social integration, migrants, through education. The film tells the adventures of their beautiful life.

Women in Sink tells the story of a little hair salon in the heart of the Christian Arab community in Haifa, where director Iris Zaki goes to work as a shampoo girl. Placing her camera above the washing-basin, where the clients enjoy a head massage, Iris converses with Arab and Jewish women from different generations and backgrounds on varied topics; from politics and war to love. Through this unique interaction, the women’s stories portray life in Israel from a personal and often-unexpected point of view.

Touch of an Angel

Director’s note: I searched all over the world for documents to prove the truth of my story. It is a very personal, poetic tale of a deaf man with a phenomenal memory who takes the most difficult journey of his life in order to ease the anguish of his wartime experiences. It is not just a wartime story but an account of how even the smallest gesture can save a life. The story presents completely unknown facts about the existence of a failed Bureau of Emigration of Jews to Palestine in Auschwitz town, run by father of Schönker .I am aware of problems posed by the contemporary world and I use history as a point of reference to deliver a message of universal importance. The language of my film is deliberately different. Schönker is a painter. That’s why I decided to use an innovative language that I called archicollage.