Message by Secretary General of GNTO 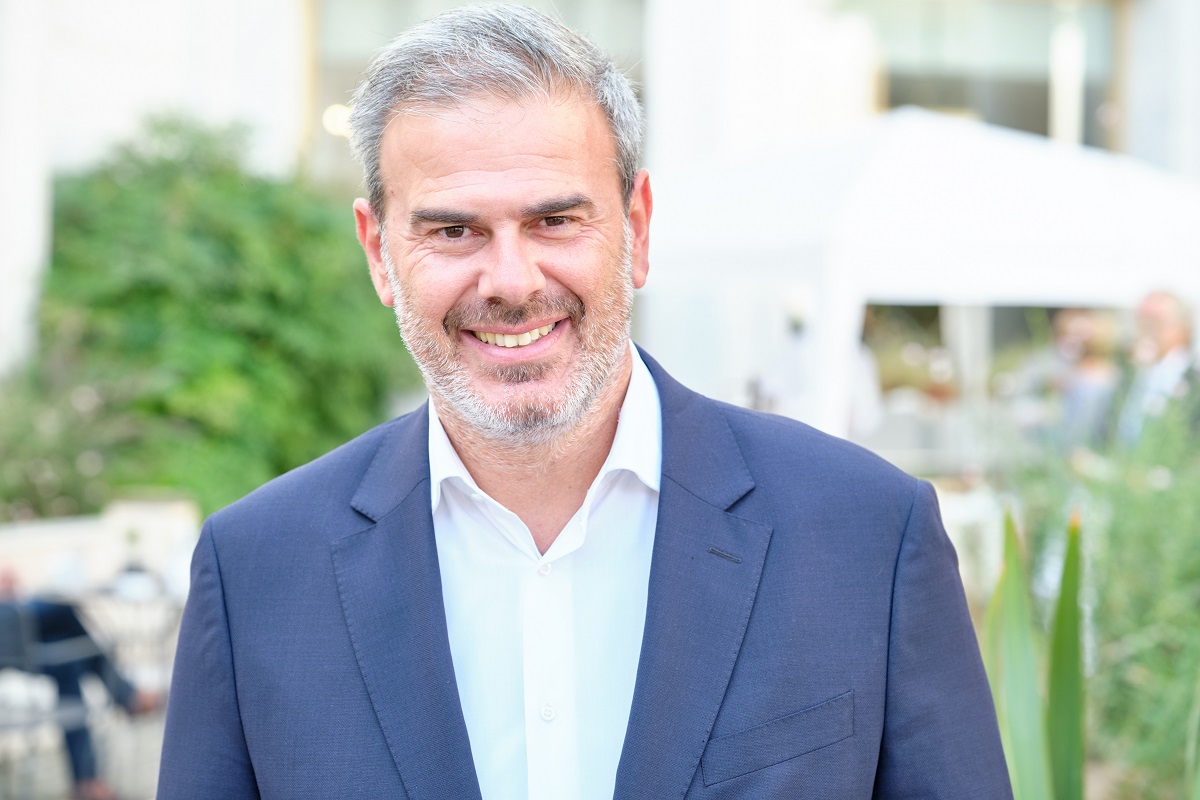 This year once again, the outstanding islands of the North Aegean Sea prove an
excellent reference point for the international film community.
The Aegean Docs Festival is the place where the contemporary art of movie
making and creative inspiration fuse, and unites people, ideas and visions from
all over the world.
Directors, producers, reviewers, representatives from both the silver and the
small screen industries, academics and instructors from Greece, Europe and
the Middle East gather every year at the islands of Lemnos, Lesvos, Chios,
Ikaria, Samos, Enousses, Fourni, St. Stratis and the frontier island Psara to an
extraordinary celebration where cinema, culture and tourism are indissolubly
connected.
During the Aegean Docs Festival, numerous remarkable movies by renowned
producers will be released for the first time ever! I would like to say a huge
congratulations to the North Aegean Region, to the ‘Historic Documentary’
company and to all the co-organizers whose hard work placed our country on
the international movie scene.
Aiming to further develop the country’s tourism industry, the Greek National
Tourism Organization focuses on promoting our contemporary culture.
The Aegean Docs Festival not only fuels artistic restlessness and creative
dialogue, but also fosters the art of film making and raises international
partnerships.
The Greek National Tourism Organization has always been encouraging such
prominent initiatives which promote the Modern Greek Culture and show the
whole world what an inspiring and creative place Greece is!
I cordially wish great success to the Aegean Docs Festival!