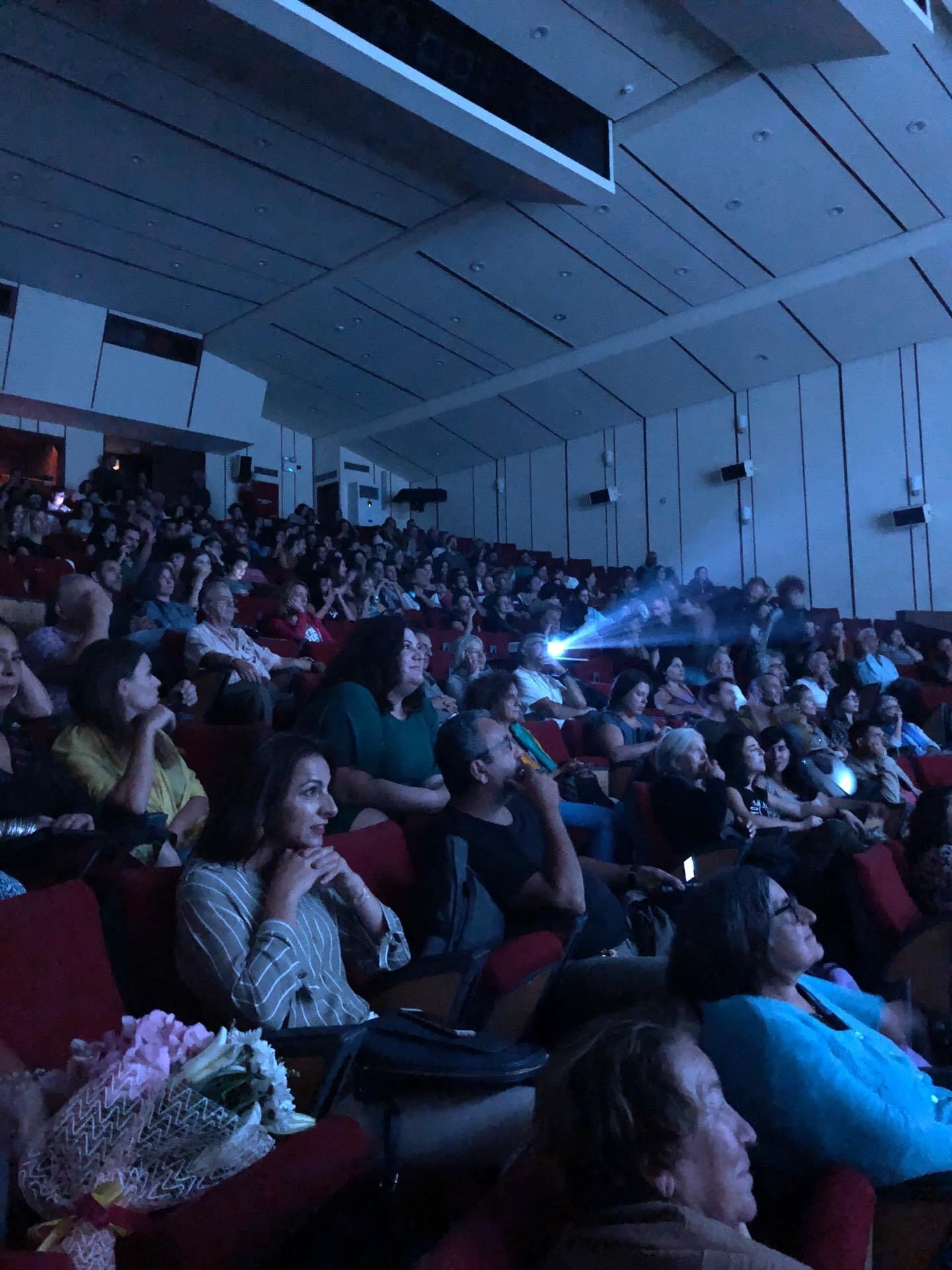 TITLE: AegeanDocs turned 10 years old and is celebrating!
With eleven rooms on the islands of the North Aegean, with world and
European ones premieres, AegeanDocs - International Documentary Festival,
sets sail for the Tenth celebration of it. It will meet its audience in its first week
October in Lemnos, Samos, Chios, Ikaria, Fournoi, Psara, Oinousses, Agios
Efstratios, while in Lesvos the cycle of events will open from September 29th
and will completed on October 6th.
The honored person of the Festival is the Danish Tue Steen Muller, founder of
the European Documentary Network and first director of StoryDoc, the film
institute organized by AegeanDocs.
Dozens of directors, producers and film critics will discuss the films with island
audiences face-to-face at the Festival&#39;s twin venues, Lemnos and Lesvos, and
online with viewers on the rest of the islands.
Communication sponsor: ERT SA.
Transport sponsors: SEAJETS, BLUE STAR FERRIES, HELLENIC
SEAWAYS
With the support of the Ministry of Culture and Sports, EOT, General
Secretariat of Island Policy and Greek Film Center.
With the cooperation of the French Institute, the PIOP (Cultural Center of the
Bank of Piraeus), the municipal theaters in Lemnos and Lesvos and the town
halls of the other islands.